Apricots contribute to a stunning fruit beer: the ripe, aromatic bouquet supports a sweet, summery flavor with just a suggestion of stone-fruit tartness. Samuel Smith’s Organic Apricot Ale is rich and full-bodied; the color is a glowing hazy orange.

Find Organic Apricot Ale Near Me

Samuel Smith’s Organic Fruit Beers are brewed and fermented at Melbourn Bros. Brewery in Stamford; then blended, conditioned and packaged at Samuel Smith’s Old Brewery in Tadcaster; they are Certified Organic by the USDA-accredited UK Soil Association.

While there are older breweries in England, it would be safe to say that few are so little changed as this gem at Stamford, which has stood in the center of this beautifully preserved market community since 1825. From the antique grist mill to the ancient copper vessels, Melbourn Bros. remains today, a working brewery which blends the traditions of the ancient craft with that of the early industrial revolution. Closed in the 1970s, restoration with respect for the historical brewing equipment was begun by Samuel Smith’s in the 1990s.

Try with curries or Moroccan chicken; rice pilaf; or couscous. A wonderful pairing with fruit salad – whether it contains apricots or not. Try with vanilla ice cream or custard for dessert. 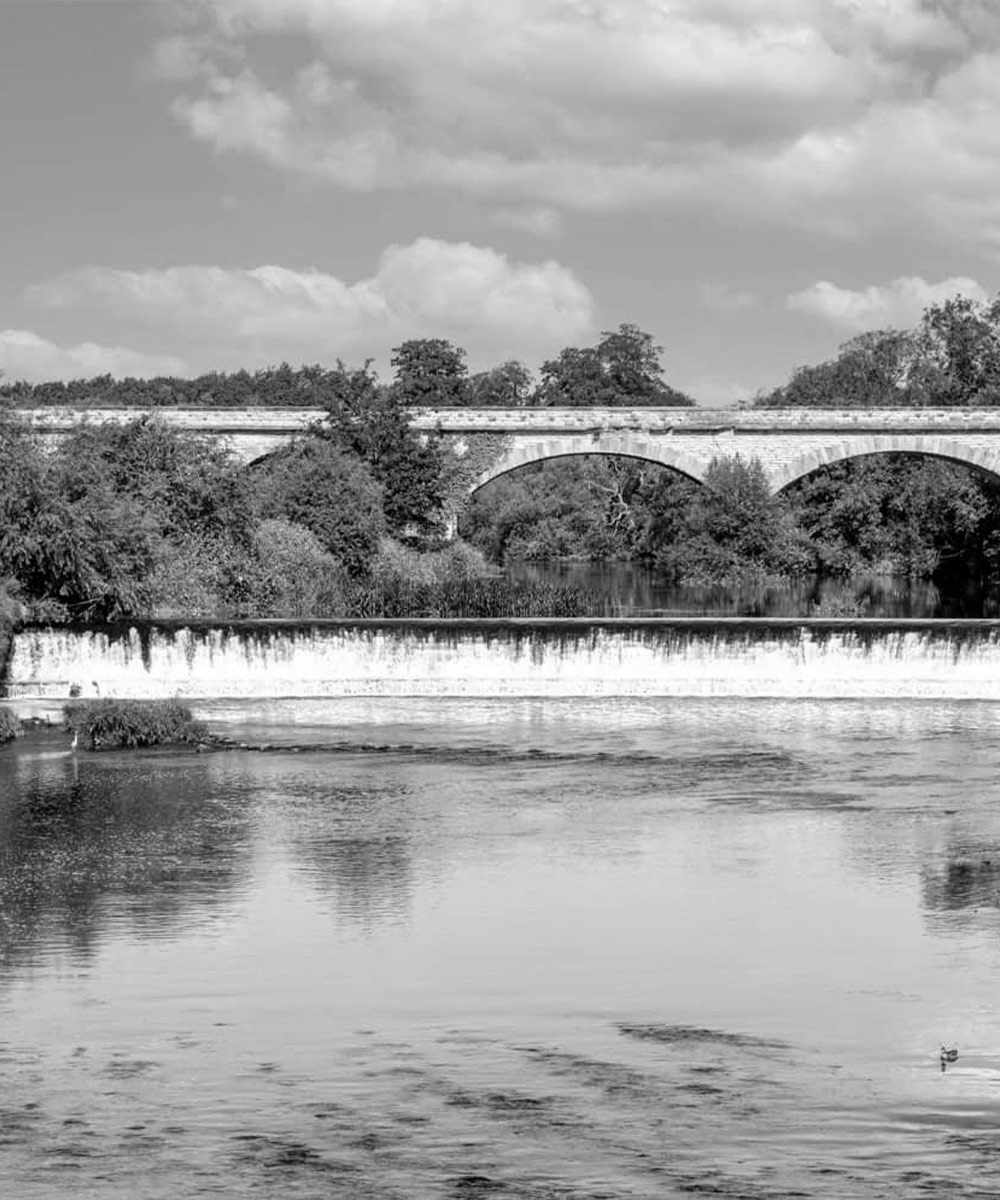 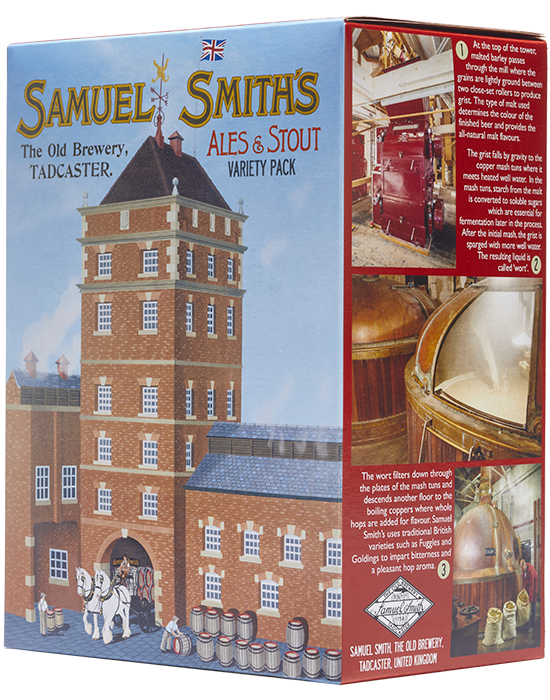 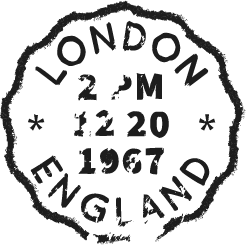 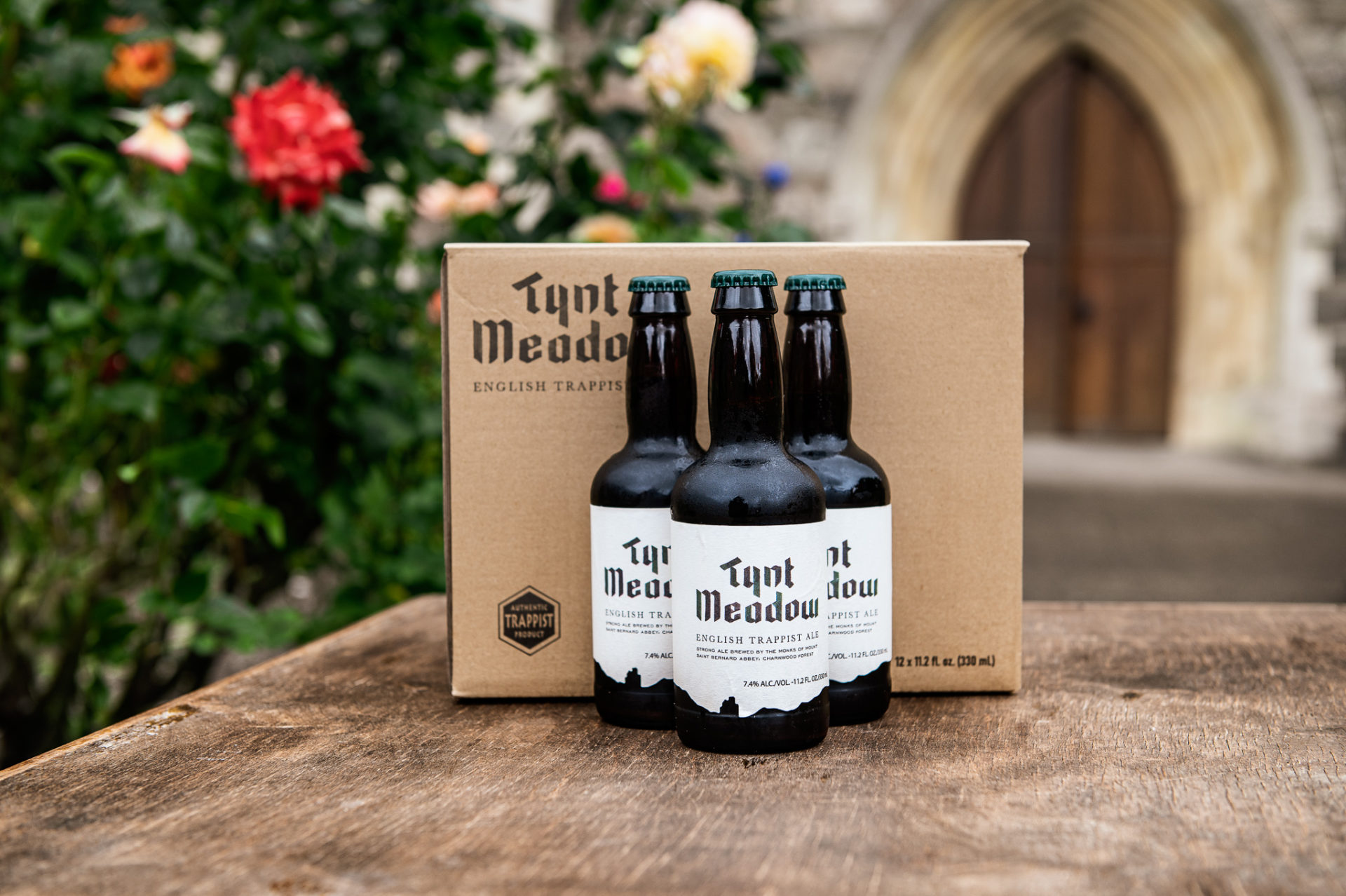 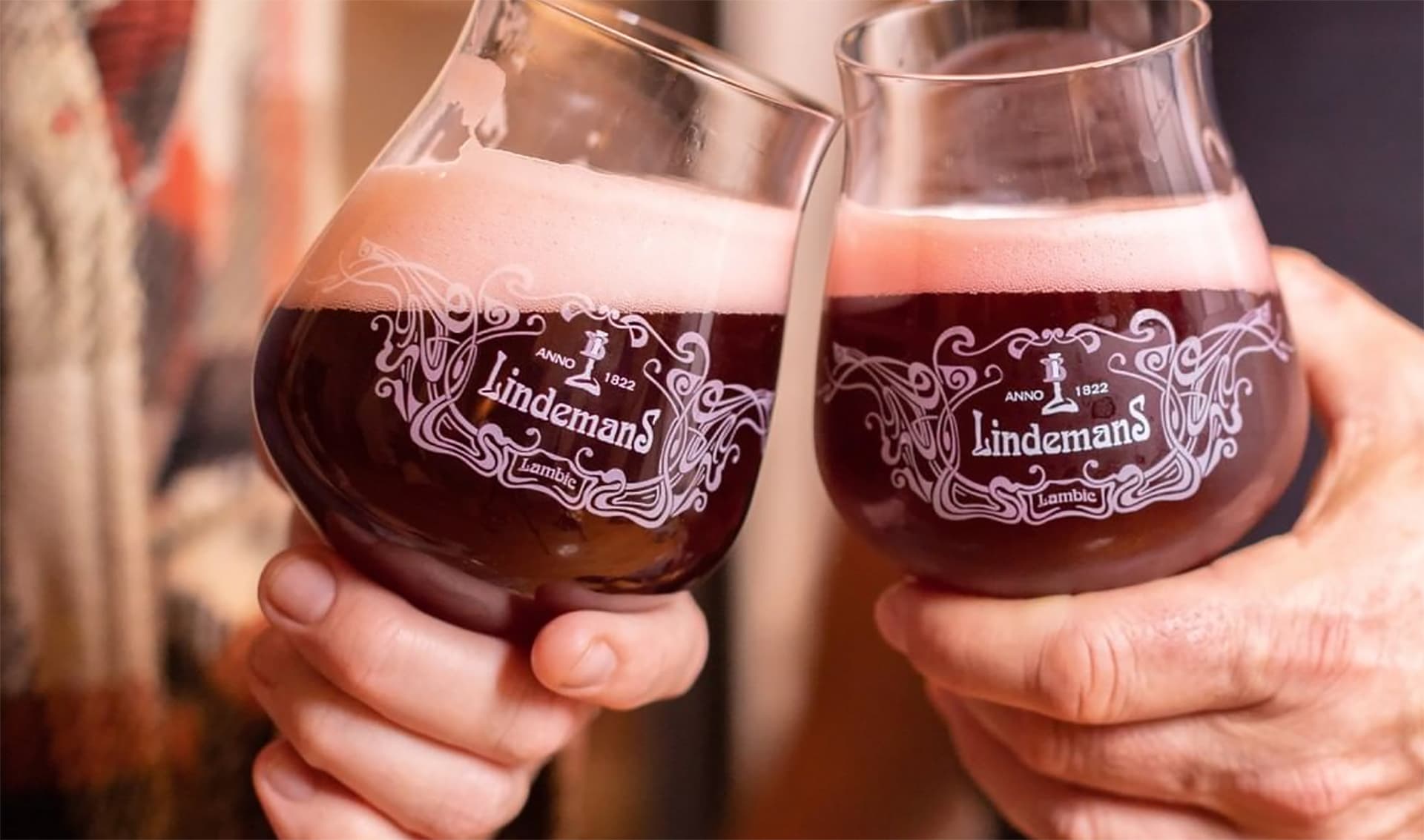