Brewed at De Proef in Belgium, these beers are gluten-free. Made from: millet, sorghum, buckwheat, and rice – as well as hops, water, and yeast. 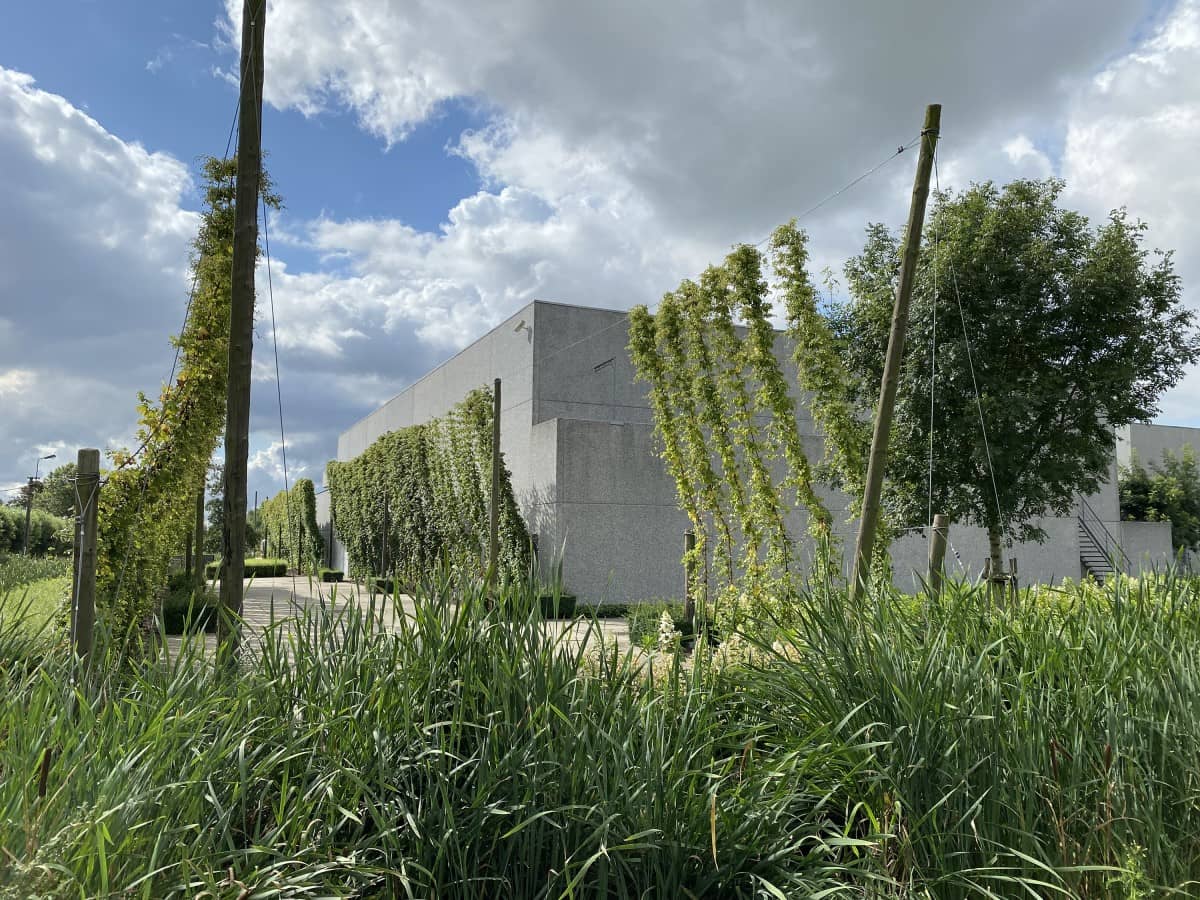 Inspired by gluten allergies and facing a life without the joys of beer, Green’s established the first gluten-free beer in the United Kingdom in 2004. These beers are brewed by Belgiam craft brewers and made from gluten-free ingredients: millet, sorghum, buckwheat, and rice – as well as hops, water and yeast.

Green’s beers are brewed in De Proef brewery in Belgium. Inspired by strong European beers and developed to a closely-guarded secret recipe, these specialty beers are brewed with a full-body, crisp taste and a refreshing flavor, losing none of the taste but all of the allergens. Green’s Beers are suitable for both vegetarian and vegan diets.

Green’s beers are made from gluten-free ingredients and DO NOT contain any of the following allergens or products thereof: Gluten, Crustaceans, Eggs, Fish, Peanuts, Soybeans, Milk, Lactose, Nuts, Celery, Mustard, Sesame seeds, Sulfur dioxide nor Sulfites.