In 1566, during her visit, Mary Queen of Scots was served a strong ale brewed at Traquair. 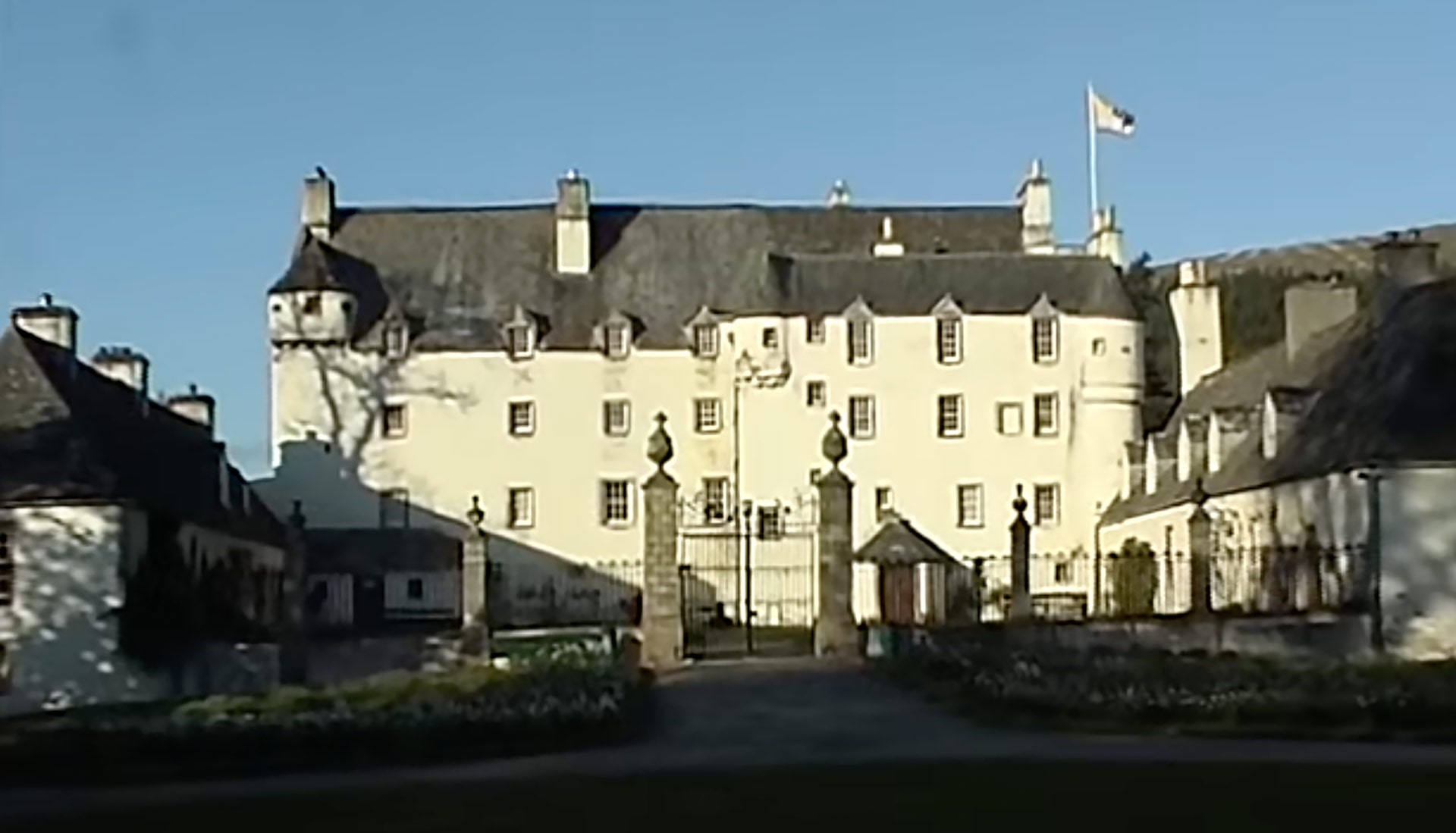 About the Traquair House Brewery

Traquair’s house brewery has been brewing Scottish ale for the house and its inhabitants since the 1500s. Sometime after 1800, brewing ceased, however. The original brewery equipment remained on the estate, idle, until the 20th Laird of Traquair, Peter Maxwell Stuart, restored and opened the brewery in 1965. The copper brew kettle at Traquair was purchased in 1738, and beer is made in small batches, in the most traditional manner — even using oak fermenting vessels, which contribute to the deep, unique character of these great beers. The Bear Gates at Traquair were closed in 1745 after Bonnie Prince Charles rode through them at the beginning of the Jacobite revolution and will never be opened until a Stuart sits on the throne of England.

Traquair is the only UK brewery using oak vessels for primary fermentation. Some of the oak barrels are more than 200 years old!