This family-owned brewery in the foothills of the Alps is famous for a full range of award-winning Bavarian specialty beers. 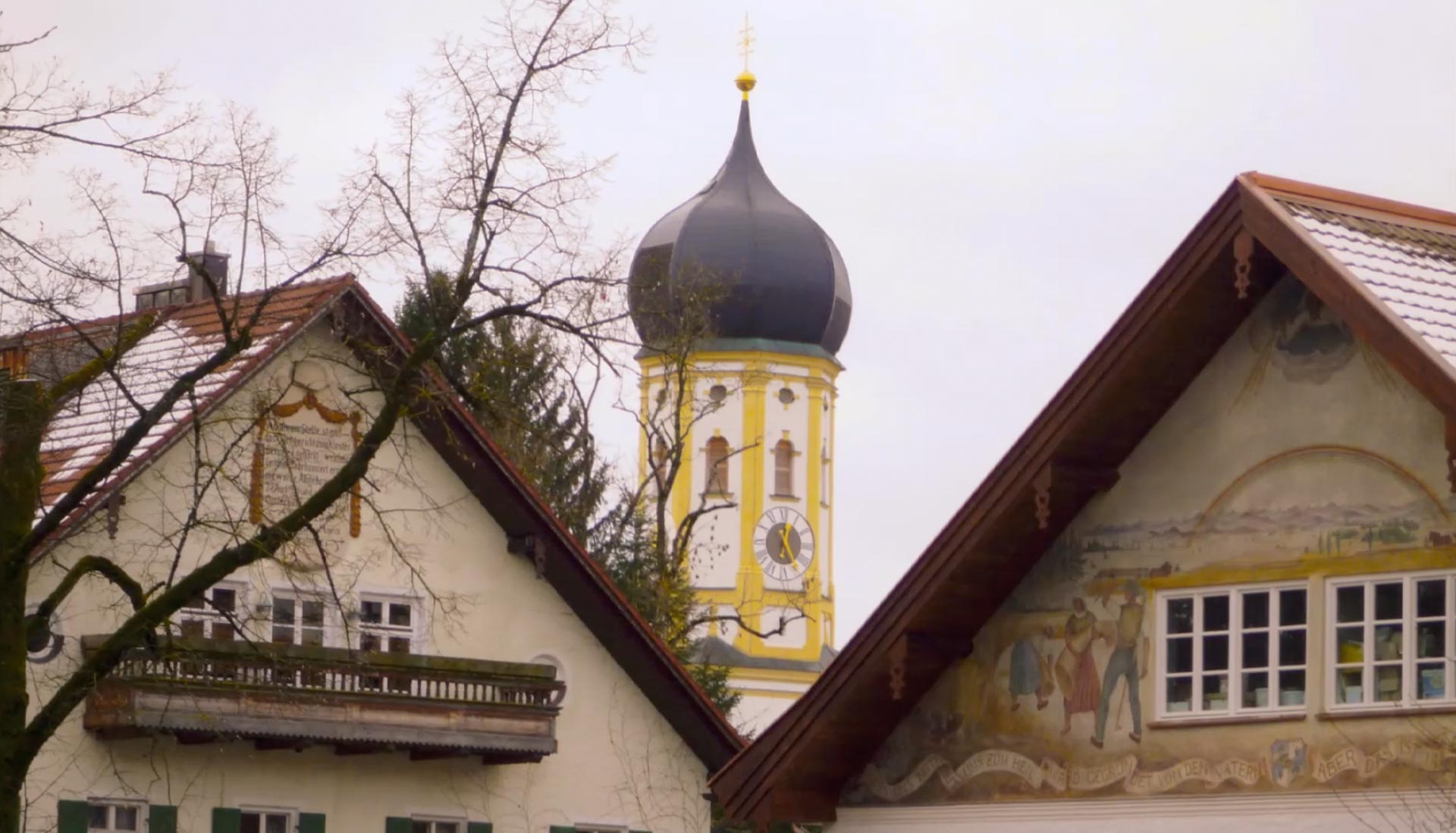 Nestled near the Alps, in the 1200-year-old Bavarian village of Aying, Ayinger Brewery has been brewing beer infused with Bavarian beer culture and the rich brewing heritage of the region for more than 140 years.

The award-winning Ayinger Brewery, or Privatbrauerei Aying for the German speakers, was founded in 1878. Ayinger combines strictly traditional ingredients sourced from surrounding farms, with high-tech automation to ensure sustainable practices throughout the brewing process

German beer has a reputation to uphold, and Ayinger Brewery sets the benchmark for excellence. As one of the most advanced breweries in Europe, their unmatched flavors come from six generations of brewing skill and art. Ayinger regularly places first in every category entered in the World Beer Championships.

Brauerei Aying is currently rated the top brewer in Germany on ratebeer.com.