One of only 10 Trappist breweries in the world, Westmalle is renowned for creating the first Belgian tripel in the 1930s. 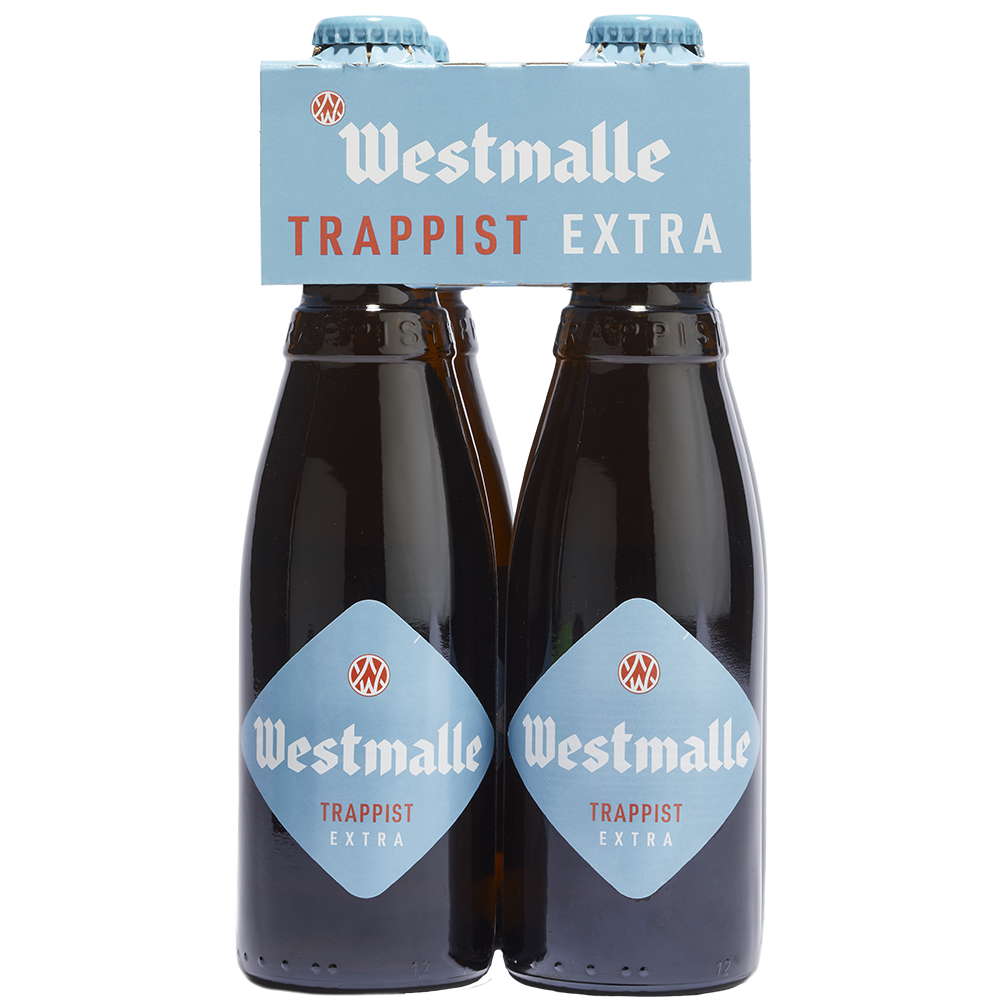 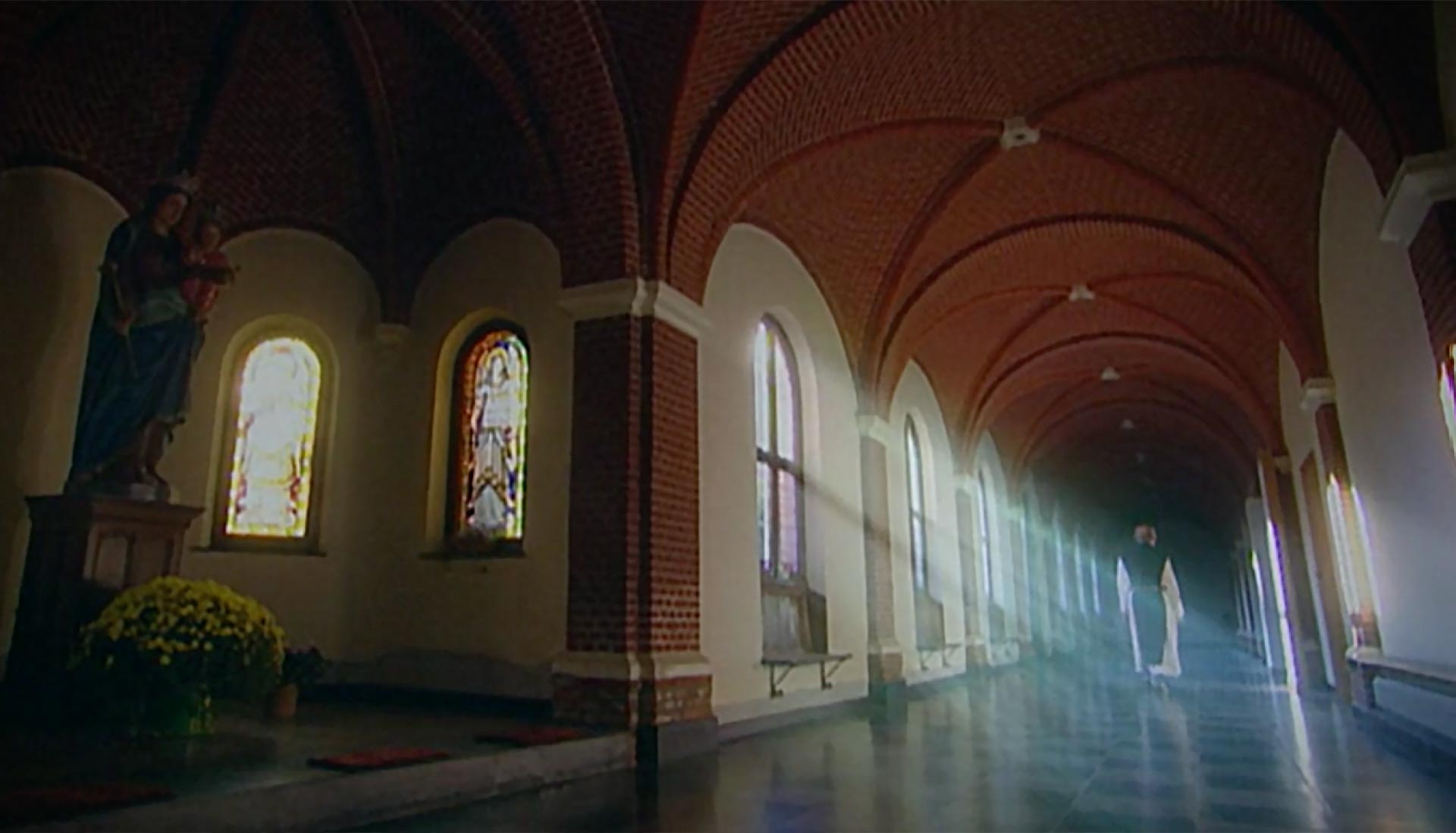 The History of Westmalle Abbey

The monastery, Abdij der Trappisten van Westmalle, is located in the village of West Malle, Province of Antwerp, Belgium, and was founded in 1794 by a group of monks from Abbey of La Trappe fleeing the French Revolution. The monks adopted some of the rules of their former Trappist abbey, including one that allowed the monks to drink one measure of cider or table beer each day. The monks opted for beer, and the Westmalle brewery was born.

Today, the brewers take great pride in maintaining careful control over the brewing process. All hops are added by hand and no chemical additives of any kind are found in Westmalle ales. They are the flavor of nature, of tradition, and of dedication.

The Westmalle Dubbel was first brewed for sale within the Westmalle Abbey around 1836. The Westmalle Tripel was introduced in 1934. Both the Dubbel and the Tripel are considered by many tasters as the benchmarks for the style. Both are traditionally served in a chalice glass.