Beer connoisseurs hold the top-fermented, bottle-conditioned ales from this brewery in the highest regard – they are peerless. 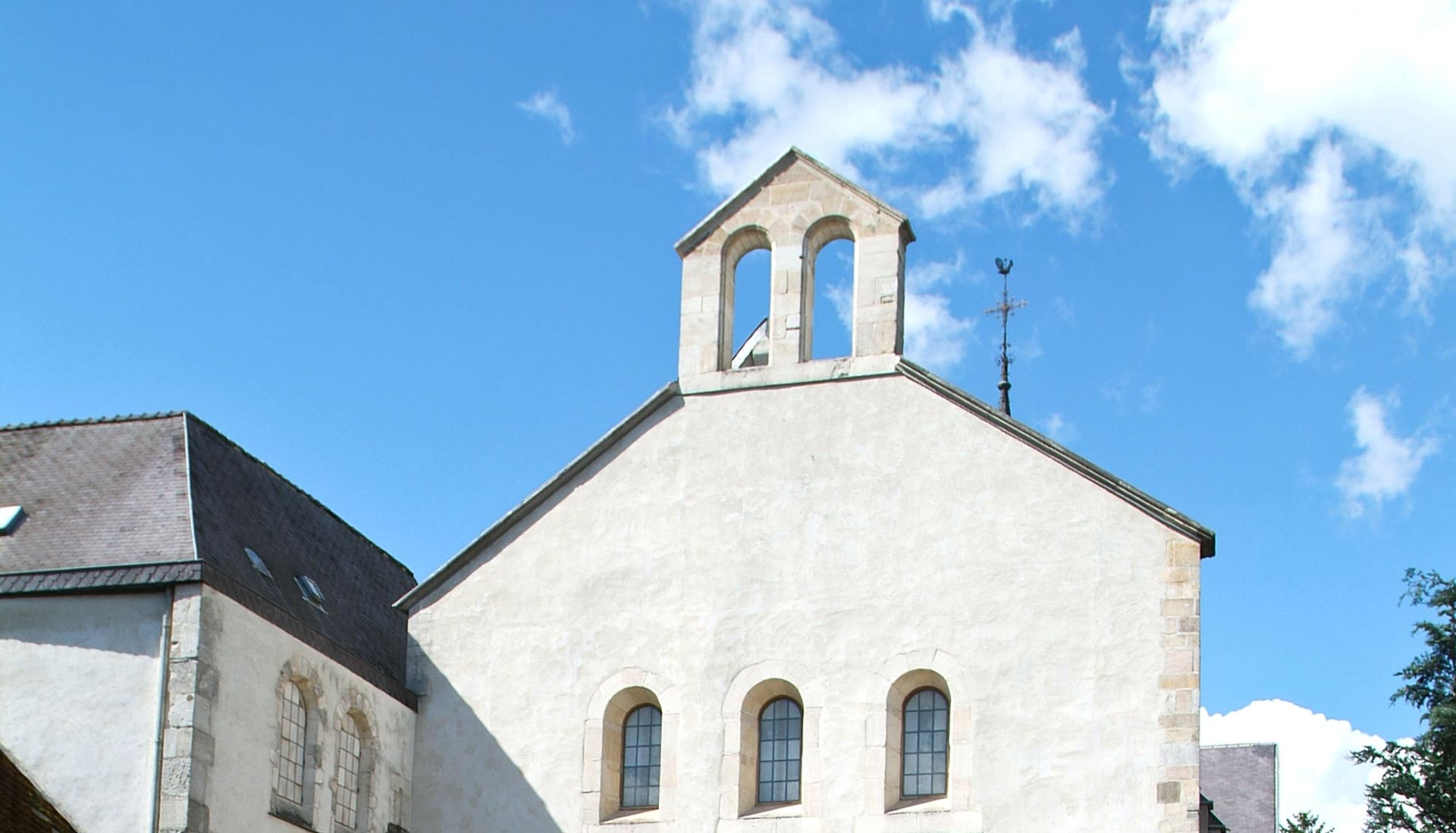 The Abbey of St-Remy, also known as Abbaye Notre-Dame de Saint-Remy, was founded in 1230 in the southern part of Belgium. The monks began to brew beer sometime around 1595. Over the course of several wars, including the French Revolution and World War II, brewing has halted and restarted several times over the centuries. Most recently, brewing started up again after World War II with the help of the monks at Chimay, reintroducing Rochefort Trappist beer to the world.

The beautiful small brewery in the abbey, Rochefort Trappist Brewery makes full-bodied, deeply flavored ales because the water source, Tridaine Spring, is rich in calcium. They are bottle-conditioned and among the world’s best beer.